A pioneer in the experimental Off-Broadway Theatre movement and also influential to the poetry at St. Marks Poetry Project and Deux Megots as a founding participant as well as being involved in the ethnopoetics movement, Owens is widely known as one of the most innovative and controversial writers of this century, whose ground-breaking work has influenced subsequent experimental playwrights and poets. Since its first publication in 1961, her play "Futz" has become a classic of the American avant-garde and an international success. Toronto banned it, an Edinburgh paper dubbed it "lust and bestiality play" but New Yorkers queued around the block when it was first produced in the sixties. In 1969, it was made into a film, which has attained a cult following. Her plays have been presented worldwide and in festivals in Edinburgh, Avignon, Paris and Berlin. Owens' important literary contribution has been the subject of a wide range of scholarship. During the 1960s and 70s Owens' plays premiered in New York City at The Judson Poets Theatre, LaMama ETC., Theatre for the New City and The American Place Theatre. She was a founding member of The New York Theater Strategy and the Women's Theater council. In 1984 after relocating to Norman, Oklahoma, she hosted "The Writers Mind", a radio interview program from The University of Oklahoma featuring creative artists. She currently lives in Philadelphia, PA and Wellfleet, MA.

In 2006 she was celebrated for her achievements at LaMama Theatre in New York in its series, Coffeehouse Chronicles. Her autobiography is published in "Contemporary Authors", Volume 2; Gale Research, 1983. Owens has lectured and read widely in the United States and abroad and has been a participant at the Franco-Anglais Festival de Poesie, Paris. A member of ASCAP, New Dramatists Alumni, and The Dramatists Guild, her poetry and plays have appeared in many journals and magazines including Upstairs At Duroc, Simbolica, Scripts, Yale Theatre, 'Yugen, Plumed Horn, Nomad, Midwest, Floating World, Exile, Sulfur, Partisan Review, Trobar, First Intensity, Golden Handcuffs, Mandorla, Another Chicago Review, Temblor, The Iowa Review and the on-line publication NewVerseNews.Com. Her controversial poem, "Chomsky Grilling Linguica" has been nominated for two On-line Awards for Best Poetry. 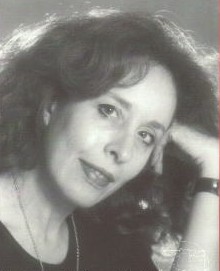 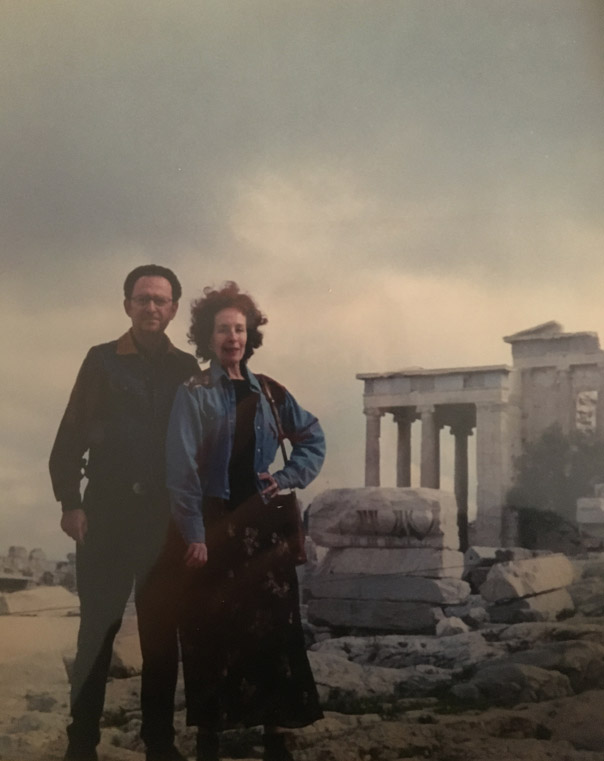 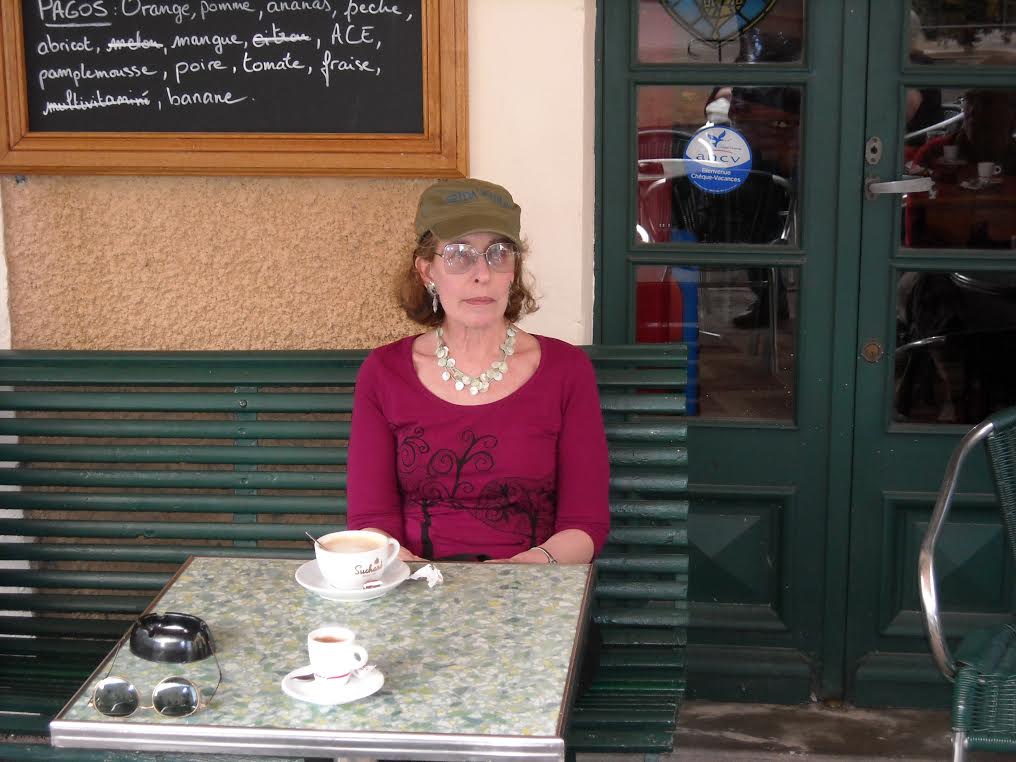 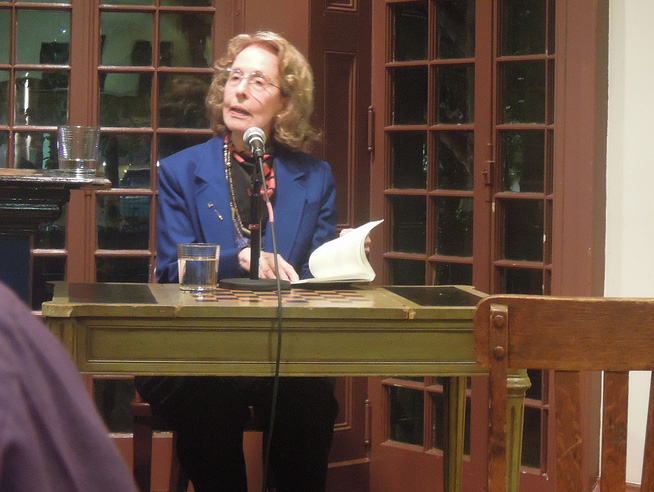 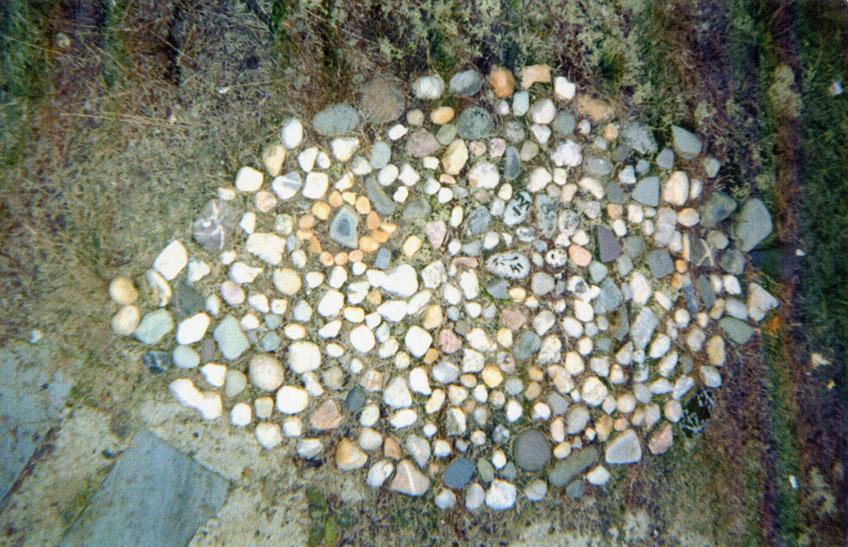